A Long Line of This 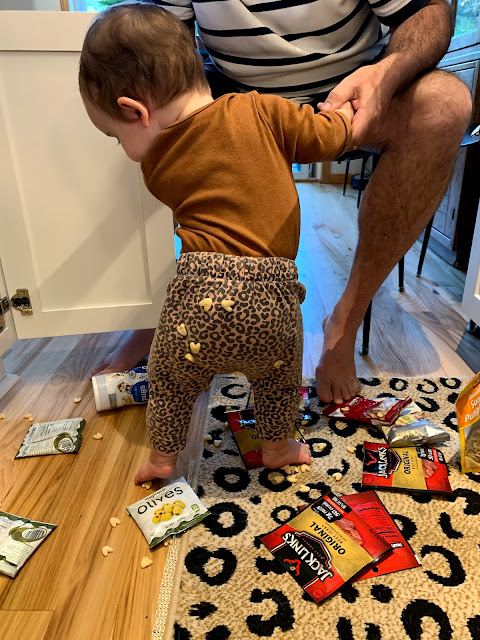 This has nothing to do with anything. Except my heart.

I unexpectedly drank nearly a bottle of wine last night. Pup and I went to our daughter's house for dinner and I brought two bottles of wine. I like to do that because you can drink one and then there's one as an offering for a delicious dinner. But we opened the second bottle. I was tipsy and so very lucky that I always have a built-in sober driver as Pup isn't much of a drinker. Whoa! I'm still feeling wobbly all these hours later and the next morning. Whoa!

My daughter Bella is so happy!

She's had a rough go of it the past few years. Having breast cancer, getting a divorce, dealing with a layoff from a job she had held for nearly 20 years. That's a lot of changes. And this girl isn't a huge fan of changes on the whole.

She is four years out from her cancer. One more year and it's all good news yes? Even now it's good news. The best news.

On the rest of it. She has an even better job. She is in a relationship with someone she has known since her teen years. She has bought a house. She has dealt with all of this stuff with a new and profound awareness and a coming of age (man I'm full of the clever sentences today yes?) that is heart-warming and wonderful to be around. Her home last night was chaotic (her new man has two daughters and she has two sons so we now have five grandchildren!) and full of laughing and toys and mess and love. It's great. The house she bought is coincidentally near one of Pup's offices. About three miles away! So even though she has moved a bit away and we moved a bit away I am near her and all of them when I'm working. So great!

An empath is someone who feels more empathy than the average person. These people are usually more accurate in recognizing emotions by looking at another person's face. They are also more likely to recognize emotions earlier than other people and rate those emotions as being more intense.Oct 30, 2020 - Medical News Today

I have been told by two therapists now that I am an empath. When the first therapist told me this I ran away from him as fast as I could. I didn't know what it meant, but I wanted no part of it. It seemed like bullshit and yet down in the deepest part of my mind I recognized this to be true. But I didn't like it. I dislike it. I don't want to know the stuff I know. It isn't good for me, a deeply-flawed person, to have this stuff floating around in my mind and bothering my mind and worrying my mind. I do seem to use this as a way to punish myself for real and imagined sins. I love to be the victim in my mind and will weep and moan about things until I bore anyone listening and even more so myself. Whoa!

I ran away from my second therapist because we came to a few realizations around my family that were hard to know. Even though I knew them already. Hearing it from someone with no baggage from my family was sobering and scary. There's no place to go when an impartial party says the things that are hard to hear. That's good, but I ran anyway. Because I'm good at that. 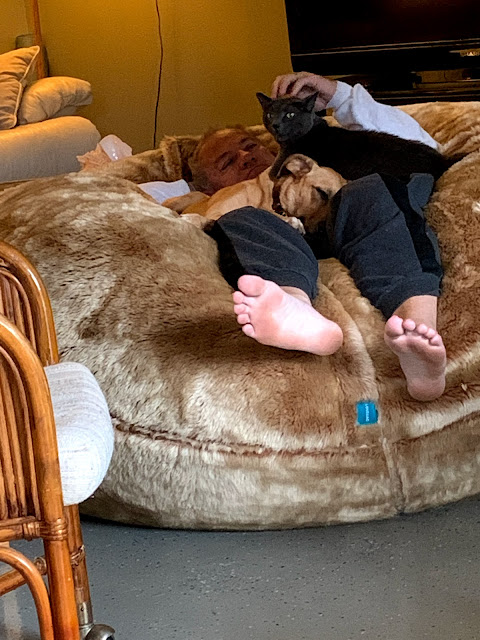 Life in the lump at the lake.

Whoa! Some heavy stuff here, but some really wonderful stuff! and it's hard work sorting through old baggage, the painful kind especially! Congrats to your daughter for coming through all that even stronger, making a wonderful new life for herself - Onward! And so glad to hear life at the Lake is good :-)

Oh thank you Karen! It's great to have these places to write and sort out all the things isn't it? I enjoy your blog so much. It's been a bell ringing for me many many times. xxoo Life at the lake is wonderful! We're starting the process of building a house for our older days and it is damn exciting as you know! again xxoo

Deborah
I believe that style is in everything we do. Here's to me finding my style and here's to me still peeking in windows to see how other people have decorated their living rooms. Is this bad? 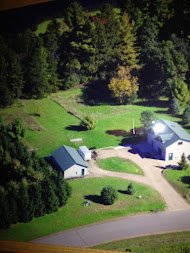 She has a new home!